Imonolith 'State of Being' Album Teaser

Big news from Imonolith: Read all below for several announcements We are excited to let you know that on January 10th, 2020 our new single and video will premiere, along with the launch of the Pre-Order for our debut album ‘State of Being’. The album will be released on March 27th, 2020. You can hear parts of some of the songs from the album in the Teaser Video Clip below!Imonolith would like to welcome and introduce a new bass player to the band… Please welcome, Scott Whalen. Scott played bass with the successful North American band, Econoline Crush. He is an amazing Bass Player, vocalist and like, Byron an awesome human being. Welcome Scott!!!Unfortunately, Byron Stroud cannot commit to Imonolith and our future album cycle plans. It was a difficult decision for Byron, but it is best for himself, his family and for the band moving forward. He will always be a brother to us and we wish him all the best. Check out the new Video Teaser and mark your calendars for January 10th, 2020! Next year will be very busy in many ways for Imonolith… and yes, we will be touring in support of this album. Stay posted for tour date announcements.Thanks as always for your support and patience. We can’t wait to get going in 2020 🤘 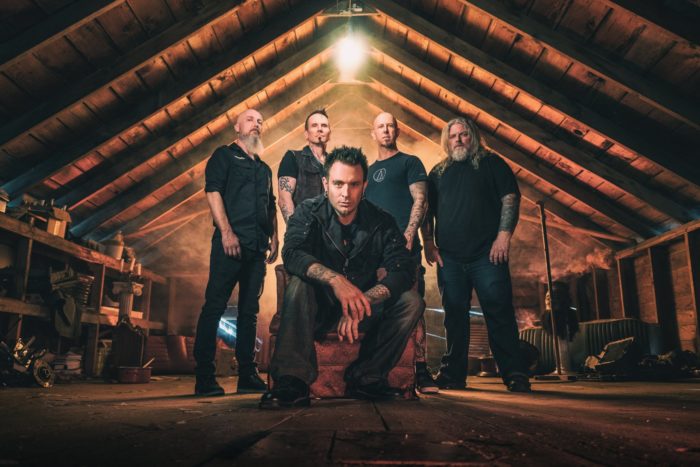